If RBI cannot enforce rate cut transmission by banks, who can?: EEPC India 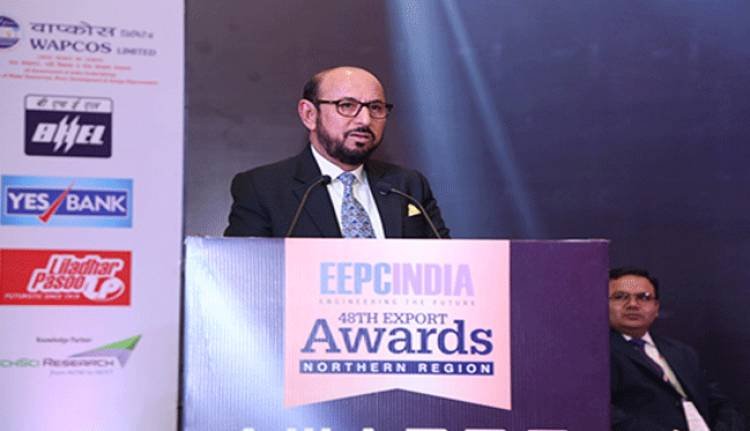 Welcoming the 25 basis points cut in the policy interest rate by the RBI  today, on the back of a similar cut in the last credit policy review, the EEPC India Chairman Mr Ravi Sehgal said, despite a 50 basis points reduction in the Repo rate since February, the banks have not been passing on the lower cost of funds to the borrowers even as the industry and the exporters continue to bear the brunt of expensive funds. The muted credit growth, particularly to the exporters and the MSMEs, is a clear reflection of the high cost of money.
"RBI Governor Mr. Shaktikanta Das has himself flagged the issue of marginal transmission of rate cuts by the banks. If the RBI cannot enforce the transmission, who can?. " said the EEPC India Chairman, adding it is an ironical situation that while the central bank appreciates the concerns on the global economic slowdown and its major impact on Indian exports, banks continue to charge prohibitive rates of interest. "The high cost of borrowing is making our exports non-competitive. The Monetary Policy Committee of the RBI itself has noted with concern how exports have shown a subdued performance in January and February in 2018-19.".
Mr. Sehgal said be it the US or Euro area or the United Kingdom, there are clear signs of a slowdown in India's major export markets. Under the given circumstances, the RBI should exercise its powers and clout in full force and ensure proper transmission of the rates by the banks, he said. 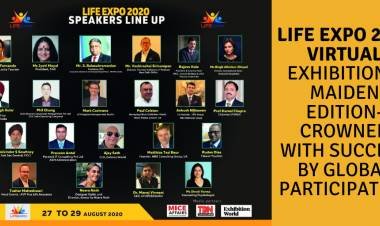 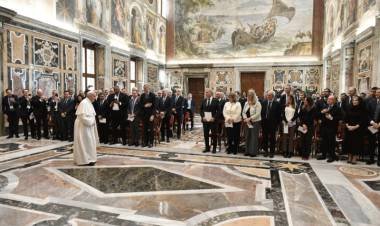 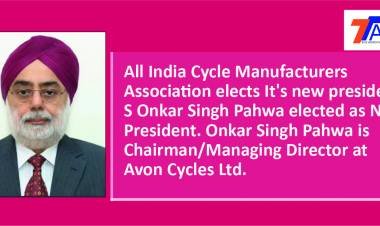 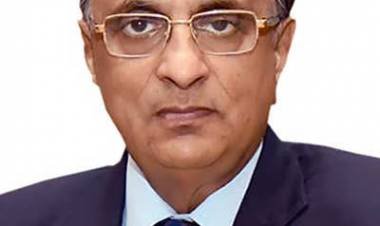 Exports growth back on double-digit growth trajectory with... 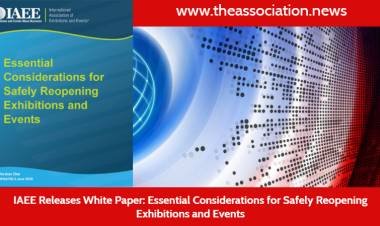